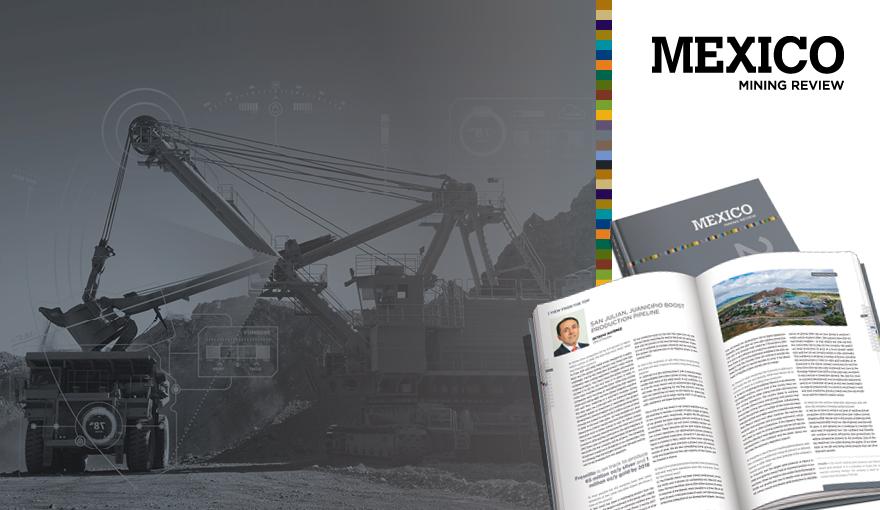 Mexico Mining Review is your entrance into the ranks of the elite in Mexico’s mining industry. Take advantage of this opportunity to get inside the minds of the leaders who are shaping the industry, including public sector decision-makers, domestic and international C-level executives, top regulators and the key voices among operators and top players in exploration, production and processing. Mexico’s mining community at your fingertips

OPTIMIZATION REMAINS THE NAME OF THE GAME IN MINING

Mining is at the core of almost everything that makes the world modern. Yet, the industry is also extremely volatile. After years of hardships, the companies that survived the last downturn did so by becoming experts in cost-reduction, efficiency and productivity strategies. Optimization of resources has become the pillar for those that want to remain standing. From human talent development to embracing the digital revolution, the industry’s horizon is shaped by doing the most with the least.

But just as mining has fueled the modern world, it is the human component that has kept the industry flourishing. This realization means the mining community in Mexico and around the world is growing increasingly aware of the importance of adapting best practices to be socially and environmentally responsible, while bringing wealth and development to the communities where it operates.

Also figuring into the picture is the election of a new president, Andrés Manuel López Obrador, who will guide the country and its economy, and the policies that will shape the mining industry, for the next six years.

Mexico Mining Review 2019 gathers all the expertise of the mining industry’s top leaders in Mexico. Over 200 interviews, in-depth analyses and infographics offer companies the business intelligence they need to seize the industry’s opportunities. Published in a political transition period, it also compiles the sectors’ voices in a Wish List to the incoming administration, with suggestions of what mining needs the most from the new government.

The fifth edition of Mexico Mining Review is written as an essential reference point for the industry, analyzing the main trends over the past year and shedding insight on the direction that mining is likely to follow over the near and mid-term. 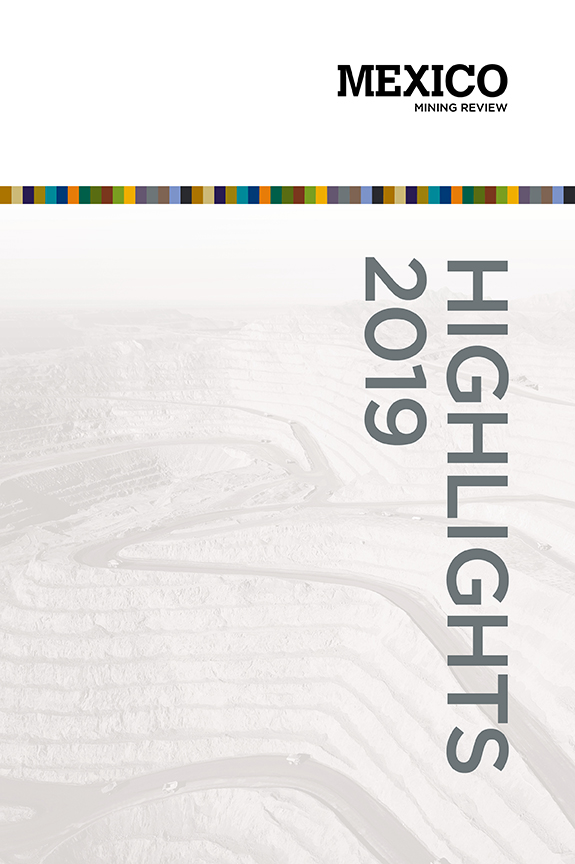