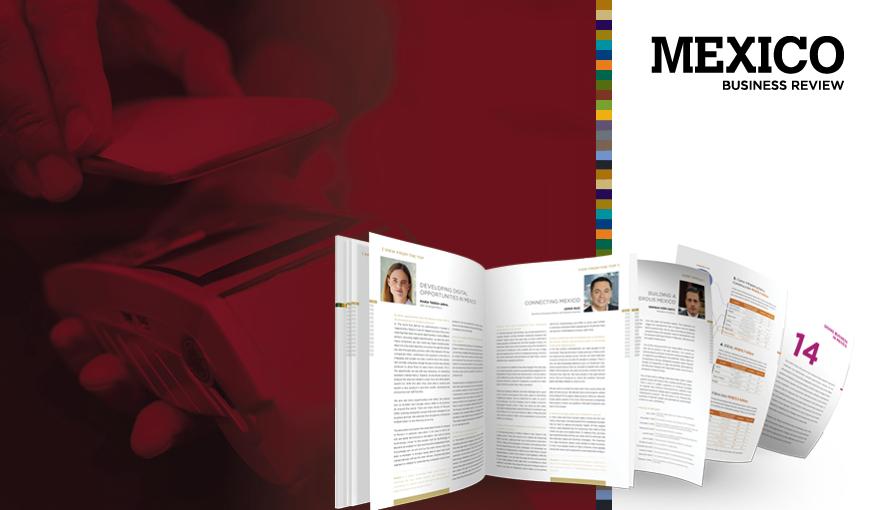 Mexico Business Review is your entrance into the ranks of the elite of Mexico’s key industries. Take advantage of this opportunity to get inside the minds of the leaders who are shaping Mexico’s economic future, including public sector decision-makers, domestic and international C-level executives, top investors and the key voices across the country’s value chains. Mexico’s business community at your fingertips.

Despite bumps along the way, Mexico took further steps in 2017 on its path toward greater prosperity. The country’s central bank lifted its growth forecast for the year to between 2.0 percent and 2.5 percent. It had previously expected a 1.5-2.5 percent expansion. The optimism flies in the face of the uncertainty that plagued the country at the start of the year. At that point, rising US protectionism, a weakening peso and higher fuel prices had put a cloud firmly over the country’s economy. But you know what they say about clouds. The silver lining is the awakening effect these early difficulties have had on both the public and private sectors. When the US threatened to derail NAFTA, the first reaction south of the border was a ringing of hands accompanied by a rise in nationalism. But calmer minds determined that this could be just what the country needs. It is high time, many believe, for Mexico to reconsider its alliances and broaden its reach. With numerous commercial agreements already in hand, the conclusion of many industry insiders, both in the public and private sectors, is that now is the time to diversify and modernize. In the opinion of diverse political leaders and businesspeople, the dependence on a single commercial partner is simply no longer sustainable. The goal to diversify goes hand in hand with the need to modernize. Industries such as automotive and aerospace are racing to implement advancements that are reducing costs and improving performance, but other sectors are lagging due to lack of investment and competition. Still, the implementation of new technologies in sectors such as agribusiness, health, energy and oil and gas, could be game changers. While opportunities abound, the country also has its fair share of challenges to sort out. In particular, investors are wary of what the 2018 presidential elections will bring.

It is against this backdrop that the inaugural edition of Mexico Business Review 2018 is presented, offering a broad vision of the economy, with success stories, new projects and areas of opportunity. Through 14 chapters, the economy and its major players are brought to light, showcasing Mexico’s offer amid a murky global environment. 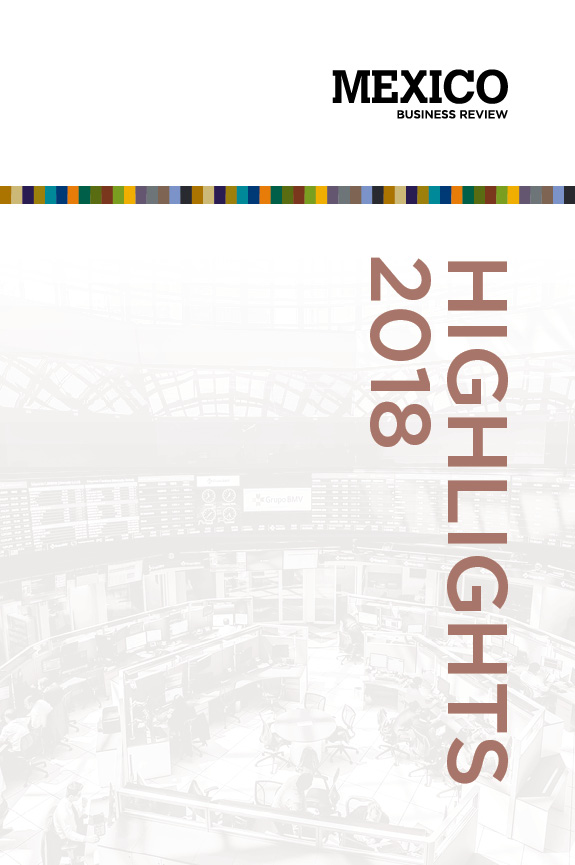